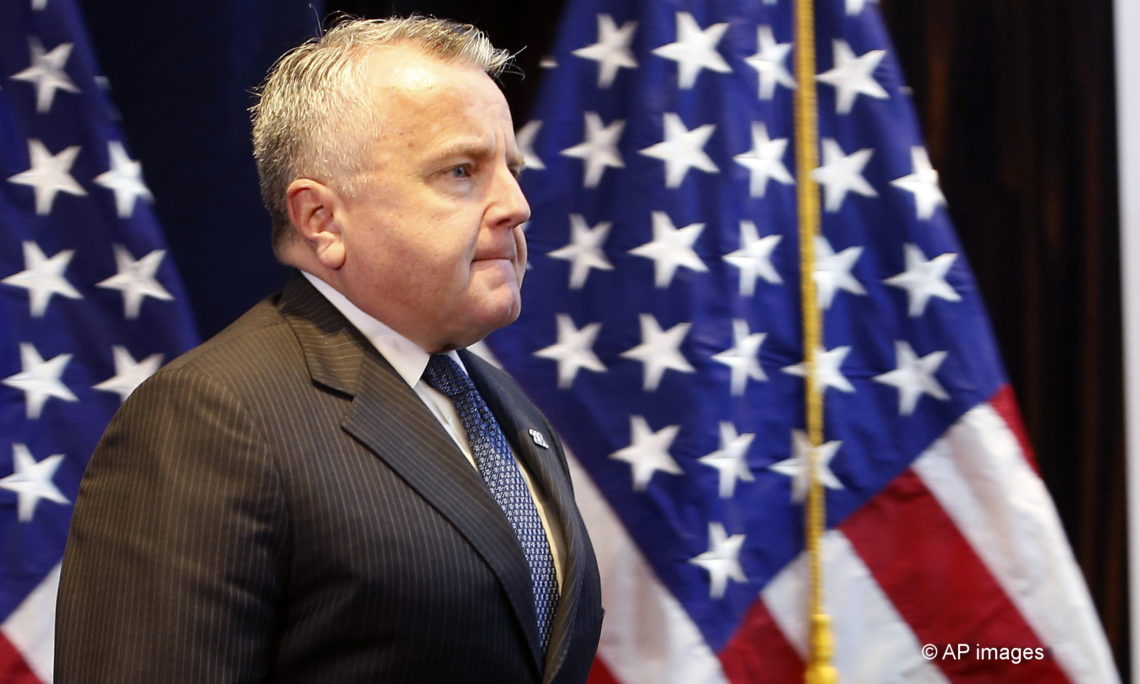 ACTING SECRETARY SULLIVAN: Good morning. It’s wonderful to be here in Lima and to participate in the Summit of the Americas. I’m especially honored to join one of the Trump administration’s most passionate advocates for issues impacting women across the globe, Advisor to the President of the United States, Ivanka Trump.

In Latin America and around the world, the United States supports policy engagement, programs, and partnerships to empower and to advance women’s participation in the economy. For almost a decade, the Department of State has launched initiatives in the region that provide training, mentoring and technology support to women entrepreneurs to help them start and grow their businesses. In 2012, we established a Women’s Entrepreneurship in the Americas initiative known as WEAmericas. Since that time, we have built over 40 WEAmericas partnerships and supported over 20,000 women in small and medium-sized enterprises across more than 20 Latin American countries.

Women entrepreneurs are an emerging market force serving as an invaluable source of innovation and job creation. From the United States Government’s perspective, the case for advancing women’s full participation in society and in business is critical. And further, advancing women’s economic participation globally is key to achieving U.S. foreign policy objectives and is directly linked to our national security.

Last year, the President of the United States declared that, quote, “In order to create economic growth and lots of very good, well-paying jobs, we must ensure that our economy is a place where women can work and thrive,” unquote. President Trump went on to say, “We need policies that help to keep women in the workforce and to address the unique barriers faced by female entrepreneurs.”

Government agencies across the United States are working to heed the President’s call to action to ensure that women are equipped with the necessary skillsets and provided equal access to the labor market, especially in those high-growth, high-wage sectors.

Now, I’m pleased to welcome my friend and colleague, the president of the Overseas Private Investment Corporation, Ray Washburne, who will tell you more about OPIC’s recent initiatives to empower women.