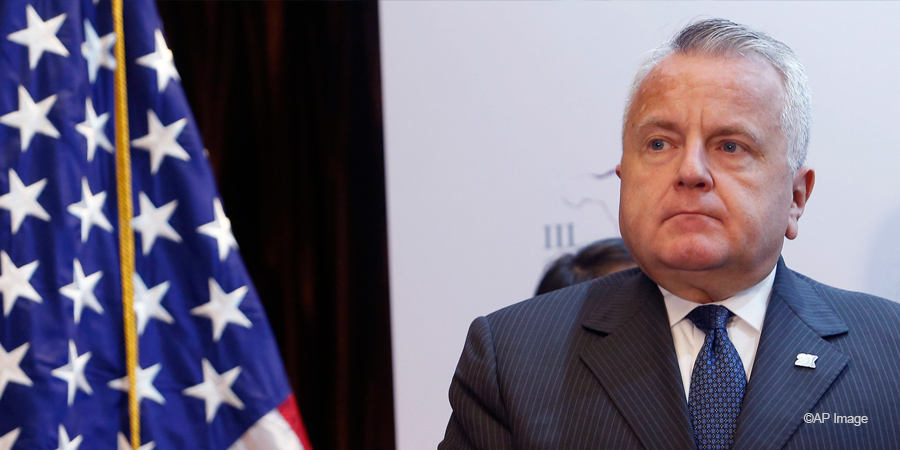 Acting Secretary of State Sullivan to Travel to Toronto

Acting Secretary of State John J. Sullivan will travel to Toronto, Canada from April 21-23 to lead the U.S. delegation to the G-7 Foreign Ministers’ Meeting.

The G-7 Foreign Ministers’ Meeting offers an opportunity for foreign ministers to exchange views and collaborate on global political and security issues of mutual concern, including counterterrorism, non-proliferation, North Korea, and Syria.  These conversations will set the stage for the G-7 Leaders’ Summit in Charlevoix, Canada, in June.

On the margins of the G-7 ministerial, Acting Secretary Sullivan will meet with a number of his counterparts for bilateral discussions.  The Acting Secretary will also engage with staff at Consulate General Toronto.