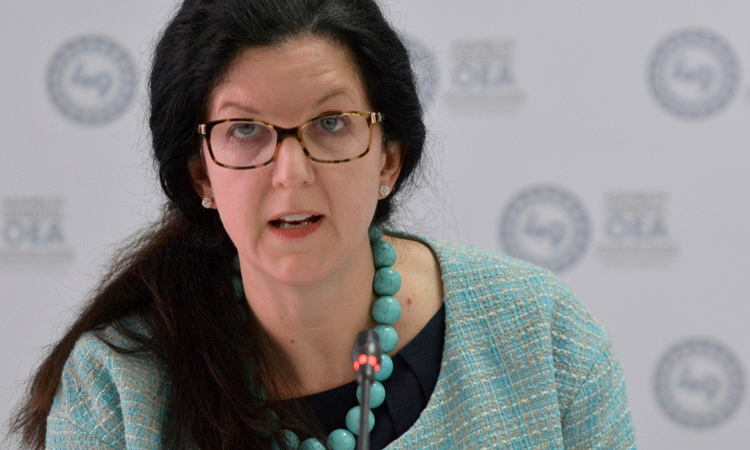 Assistant Secretary of State for Western Hemisphere Affairs Kimberly Breier will lead the U.S. delegation to the 49th Regular Session of the General Assembly of the Organization of American States (OAS) to be held in Medellín, Colombia June 26-28, 2019. The Assistant Secretary will address the General Assembly’s plenary session the morning of June 27 and will engage in discussions and consultations with regional counterparts on issues of shared interest, including the situations in Venezuela and Nicaragua, advancing OAS reform, and promoting religious freedom in the region. The U.S. delegation will also include Ambassador Carlos Trujillo, U.S. Permanent Representative to the OAS.