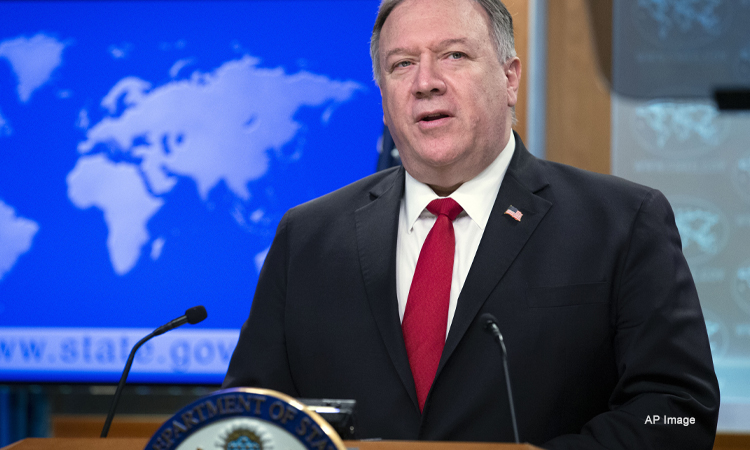 The Oriental Republic of Uruguay is a constitutional republic with a democratically elected president and a bicameral legislature. In November, in a free and fair general election, Luis Lacalle Pou won a five-year presidential term. No political party won a majority in parliament;consequently, party coalitions will be required to pass legislation. Legislative elections were also held in October.