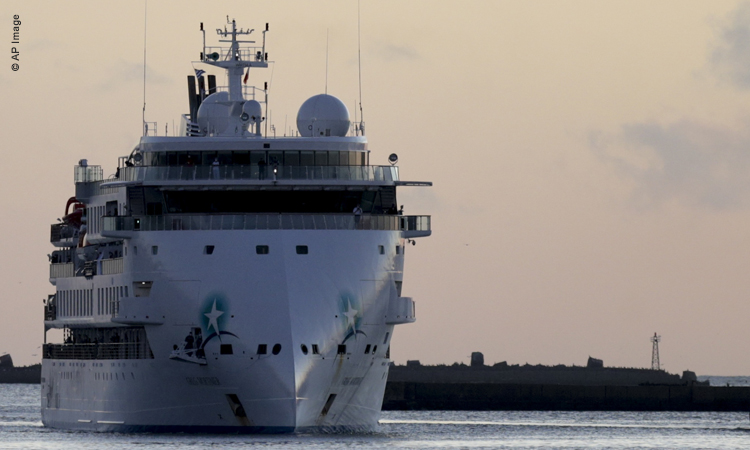 Evacuation Flight confirmed for U.S. Citizens on board the cruise ship Greg Mortimer

The remaining passengers currently on board the cruise ship Greg Mortimer, including 6 U.S. citizens, will return to the United States on a medical evacuation flight organized by the cruise line Aurora Expeditions.

The passengers will travel from the Port of Montevideo to Carrasco International Airport via the sanitary corridor that the Government of Uruguay has implemented to allow for safe travel of cruise ship passengers who have been exposed to COVID-19. These remaining passengers will transit through Miami before traveling onward to their home countries on medical evacuation flights.

The U.S. Embassy in Montevideo worked extensively with several U.S. government agencies to gain approval for the flight and for citizens of other countries to transit through the United States. These repatriations represent just a few of the more than 59,000 U.S. citizens who have been assisted by the State Department and U.S. government agencies to return home since the start of the Coronavirus outbreak.

The United States extends its gratitude to Uruguay for its continued efforts to repatriate U.S. citizens during this global crisis. These actions reflect the United States and Uruguay’s shared humanitarian traditions and commitments to international cooperation.