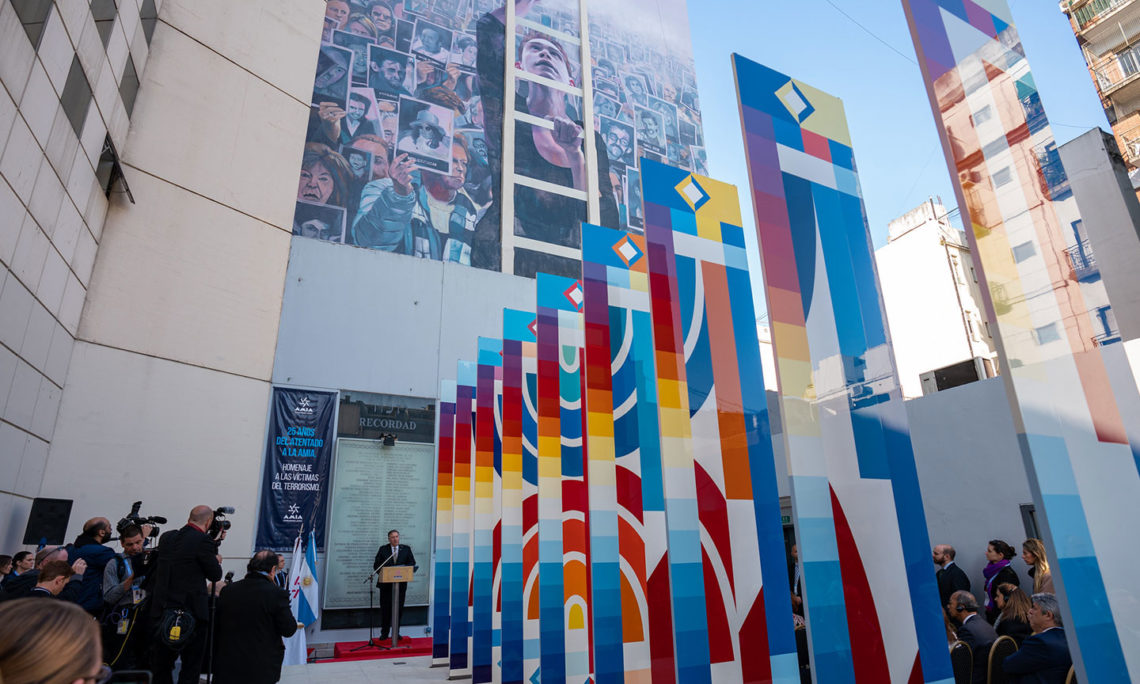 Secretary Michael R. Pompeo co-chaired the second Western Hemisphere Counterterrorism Ministerial from July 18-19 in Buenos Aires, Argentina. The multilateral forum included 18 governments from the region and the Organization of American States’ Inter-American Committee against Terrorism, all committed to bolstering counterterrorism cooperation to deny terrorists and terrorist financiers safe haven in the region.

While in Buenos Aires, the Secretary commemorated the 25th anniversary of the Iran-backed Hizballah attack on the Asociación Mutual Israelita Argentina Jewish community center in Buenos Aires, which killed 85 people and injured hundreds more.