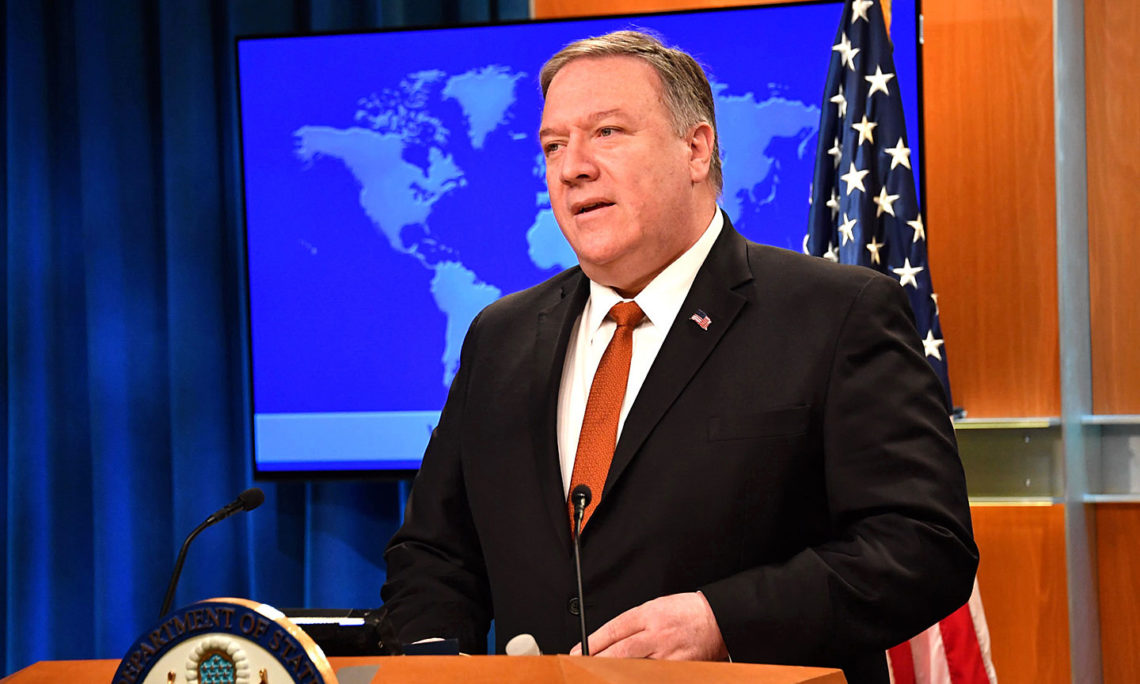 Executive Summary
The Oriental Republic of Uruguay is a constitutional republic with a democratically elected president and a bicameral legislature. In 2014 in a free and fair runoff election, Tabare Vazquez won a five-year presidential term, and his Frente Amplio (Broad Front) coalition won a majority in parliament. Legislative elections were also held in 2014.