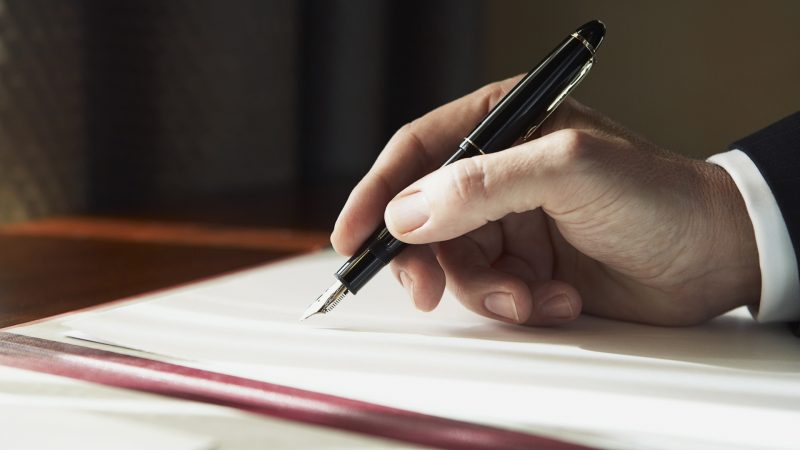 The IWP is a leading forum for bringing together foreign literary figures including television/film writers, multi-media platform writers, and influential thought leaders for a 12-week Fall Residency program. The program will emphasize freedom of expression and the important role that writers play in civil society.

Hosted by the University of Iowa, the Fall Residency brings together global writers for a multicultural forum where conversations, workshops, collaborations, and public presentations constantly embody an unrestricted, yet respectful flow of opinions, ideas, and information.

By supporting both freedom of expression and freedom of opinion, the residency models and reinforces the inextricable relationship between the two.

Participants in the IWP Fall Residency spend 12 weeks in residence at the University of Iowa in Iowa City presenting their work to local audiences, working with students, and attending and teaching classes. The program enables participants to bring their countries’ literary works to a wider audience and learn more about U.S. society, culture, and literature.

Additionally, over 120 community engagement opportunities will be available to learn about volunteerism and its central role in American society. A ten-day trip will be planned to different regions of the United States to meet and collaborate with diverse American writers.

The Bureau of Educational and Cultural Affairs (ECA) fully fund selected writers, including airfare, per diem, and program costs.

Further details about the program are available on the IWP website.

The IWP Fall Residency is an opportunity for established writers who have achieved literary distinction in their own countries, as well as for rising stars who have demonstrated notable literary talent. Fiction and literary non-fiction writers, bloggers, screenwriters, poets, and dramatists are eligible for nomination. Candidates should have at least one published volume of work or professional script credit, or works that have appeared in significant publications or attracted significant audiences over a period of at least two years.

Candidates must be fluent in English, comfortable with cross-cultural dynamics, and eager to engage with writers from diverse cultures.

Participants must stay the full 12 weeks in the United States; there are no exceptions. Due to housing limitations and the intense nature of this program, family members are not allowed to accompany the writers during the Fall Residency.

The deadline to submit a complete nomination is April 22, 2016.

Candidates should submit the following information:

You could also check the program site at the University.

Selected candidates will be contacted by the U.S. Embassy.
The U.S. Embassy will receive electronic nominations until April 22, 2016.
Send your CV and your writing sample to arbelbidelx@state.gov