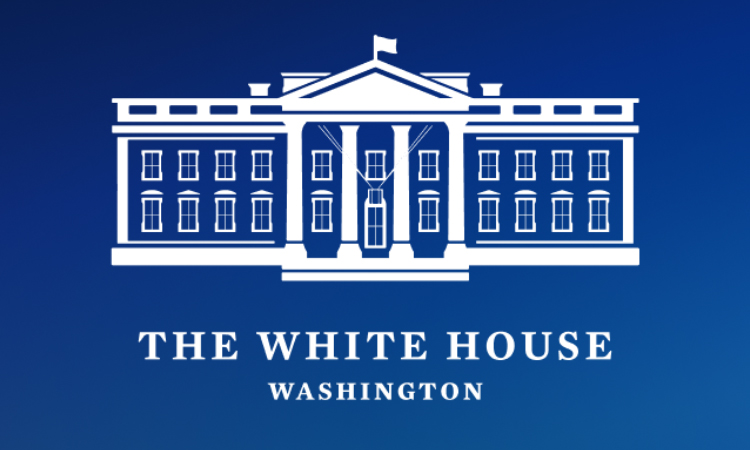 We, the leaders of the European Commission, France, Germany, Italy, the United Kingdom, Canada, and the United States condemn Putin’s war of choice and attacks on the sovereign nation and people of Ukraine. We stand with the Ukrainian government and the Ukrainian people in their heroic efforts to resist Russia’s invasion. Russia’s war represents an assault on fundamental international rules and norms that have prevailed since the Second World War, which we are committed to defending. We will hold Russia to account and collectively ensure that this war is a strategic failure for Putin.

This past week, alongside our diplomatic efforts and collective work to defend our own borders and to assist the Ukrainian government and people in their fight, we, as well as our other allies and partners around the world, imposed severe measures on key Russian institutions and banks, and on the architects of this war, including Russian President Vladimir Putin.

As Russian forces unleash their assault on Kyiv and other Ukrainian cities, we are resolved to continue imposing costs on Russia that will further isolate Russia from the international financial system and our economies. We will implement these measures within the coming days.

Specifically, we commit to undertake the following measures:

First, we commit to ensuring that selected Russian banks are removed from the SWIFT messaging system. This will ensure that these banks are disconnected from the international financial system and harm their ability to operate globally.

Second, we commit to imposing restrictive measures that will prevent the Russian Central Bank from deploying its international reserves in ways that undermine the impact of our sanctions.

Third, we commit to acting against the people and entities who facilitate the war in Ukraine and the harmful activities of the Russian government. Specifically, we commit to taking measures to limit the sale of citizenship—so called golden passports—that let wealthy Russians connected to the Russian government become citizens of our countries and gain access to our financial systems.

Fourth, we commit to launching this coming week a transatlantic task force that will ensure the effective implementation of our financial sanctions by identifying and freezing the assets of sanctioned individuals and companies that exist within our jurisdictions. As a part of this effort we are committed to employing sanctions and other financial and enforcement measures on additional Russian officials and elites close to the Russian government, as well as their families, and their enablers to identify and freeze the assets they hold in our jurisdictions. We will also engage other governments and work to detect and disrupt the movement of ill-gotten gains, and to deny these individuals the ability to hide their assets in jurisdictions across the world.

Finally, we will step up or coordination against disinformation and other forms of hybrid warfare.

We stand with the Ukrainian people in this dark hour. Even beyond the measures we are announcing today, we are prepared to take further measures to hold Russia to account for its attack on Ukraine.