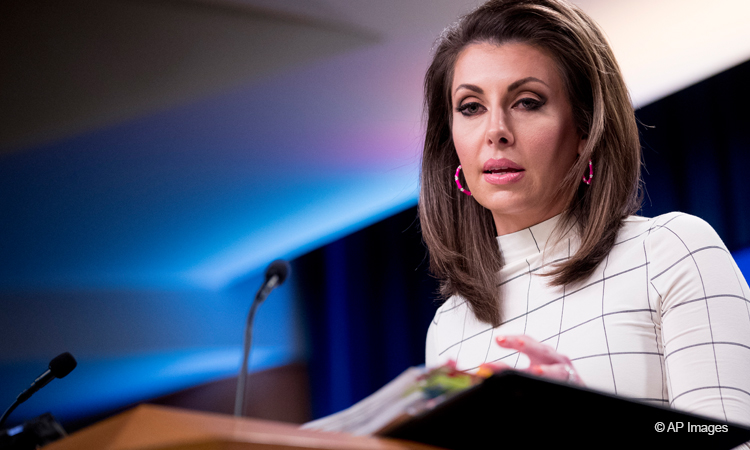 The United States condemns the killing and torture of Capitan de Corbeta Rafael Acosta Arévalo, a Venezuelan Naval Officer, who died while in the custody of Maduro’s thugs and their Cuban advisers. We express deepest condolences to his family and loved ones.

This is not the first time the Maduro regime has used violence against its political prisoners. We recall clearly the horrifying events of October 8, 2018, when Councilman Fernando Alban was murdered while in regime custody.

This latest act of Maduro’s barbarism must stir us to action. The United States calls on the democracies of the world to join us in condemning this latest violation of human rights and in applying pressure to achieve accountability against the aggressors.

This senseless killing is continued evidence that Maduro will continue to kill his people, steal from the Venezuelan nation, and lie to the world to stay in Miraflores Palace.

Let us come together and support the people of Venezuela in their quest for an immediate end to these heinous acts and a restoration of their democracy.