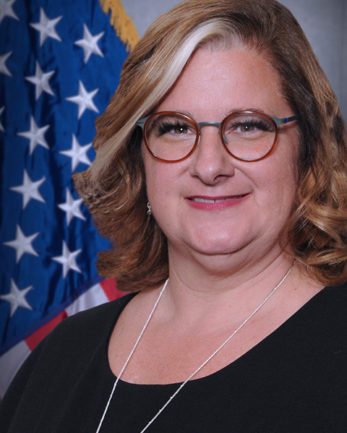 Most recently, she served as DCM in Harare, Zimbabwe at a time when the venal 40-year rule of Robert Mugabe ended, historic elections were held, the economy collapsed and civil unrest ensued.

She joined the Foreign Service in 1996 after she received her Bachelor’s Degree in International Studies from The American University in Washington, DC.

She is married and has a young son, born in 2016, and two grown step-children. Jennifer’s husband, John “JP” Patterson is also a member of the Foreign Service.

Jen is passionate about leadership, efficiency, work-life balance, and the future of the foreign service.