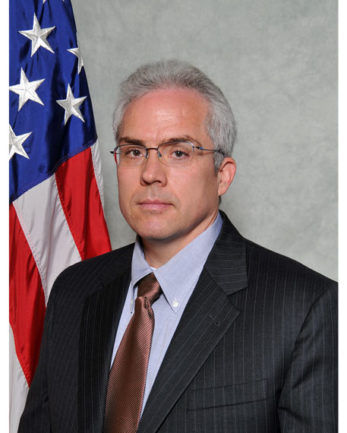 Thomas H. Lloyd joined the Foreign Service in 1986 as a Consular Officer.

He has served in Porto Alegre, Sao Paulo, Brasilia, London, Calcutta, La Paz, and most recently in Beijing 2004-2009 as Deputy Consul General.  From 2009 to 2010, Mr. Lloyd served as the Deputy Chief of the Mid-Level Division of the Office of Career Development and Assignments at the Department of State in Washington, DC.  In December 2010, he began his tour as Deputy Chief of Mission in Montevideo.

During high school and college, Mr. Lloyd was an exchange student in Brazil, where he met his future spouse.

Mr. Lloyd is married to Elaine Marques Luiz and has two daughters, Vanessa and Stephanie, who are currently students at the College of William and Mary in Williamsburg, Virginia.