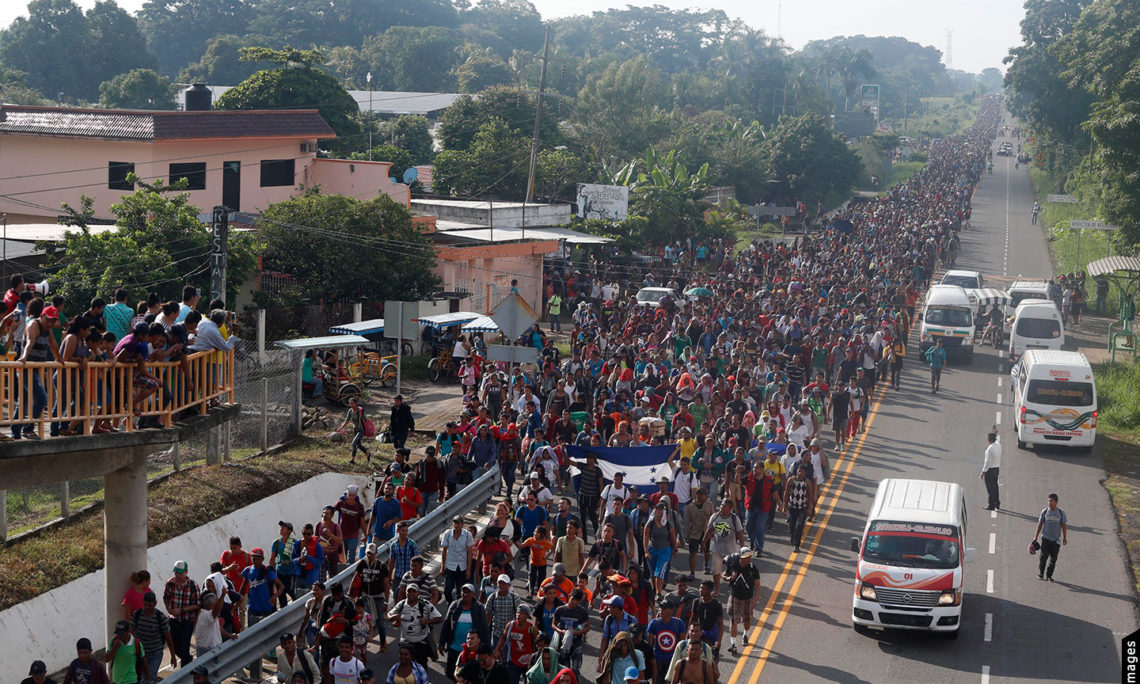 The United States is closely following the migrant caravan, in which thousands of migrants from Honduras and other countries continue to make a dangerous journey through Guatemala and into Mexico. Many migrants are attempting to transit these countries and in the process are violating their sovereignty, their laws, and their procedures. As President Trump has stated, consistent with U.S. law, the United States will not allow illegal immigrants to enter or remain in the United States.

We are concerned that these migrants may be victimized by human smugglers or others who would exploit them. We also are deeply concerned by the violence provoked by some members of the group, as well as the apparent political motivation of some organizers of the caravan.

We understand Mexico will detain and repatriate migrants who enter Mexico in violation of Mexican law, and in instances where migrants apply for asylum, process the requests in accordance with Mexican law. We also understand that those who do not qualify will be returned in a safe and orderly process, consistent with Mexican law.