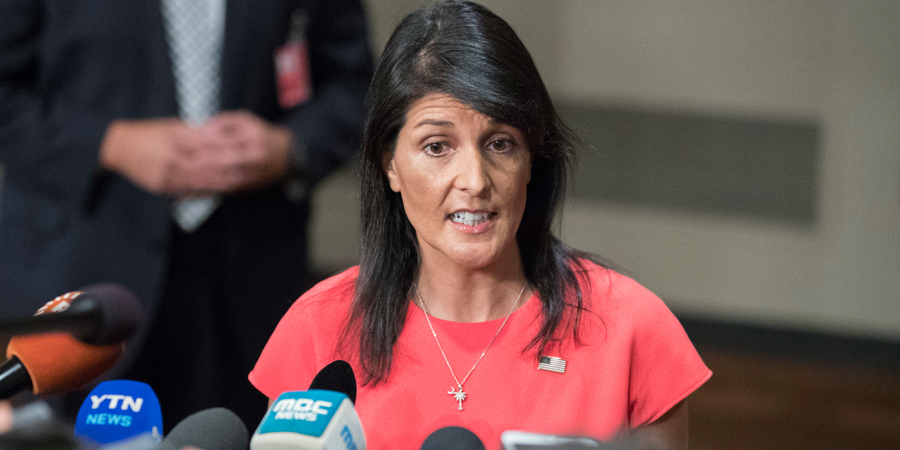 Resolution 2371 (2017), adopted unanimously by the United Nations Security Council on August 5, 2017, strengthens UN sanctions on North Korea in response to its two intercontinental ballistic missile (ICBM) tests conducted on July 3, 2017 and July 28, 2017. As such, this resolution sends a clear message to North Korea that the Security Council is united in condemning North Korea’s violations and demanding North Korea give up its prohibited nuclear and ballistic missile programs.

Resolution 2371 (2017) includes the strongest sanctions ever imposed in response to a ballistic missile test. These measures target North Korea’s principal exports, imposing a total ban on all exports of coal (North Korea’s largest source of external revenue), iron, iron ore, lead, lead ore and seafood. Banning these exports will prevent North Korea from earning over a $1 billion per year of hard currency that would be redirected to its illicit programs. North Korea earns approximately $3 billion per year from export revenues. Additional sanctions target North Korea’s arms smuggling, joint ventures with foreign companies, banks, and other sources of revenue.

This resolution has two annexes. These are: