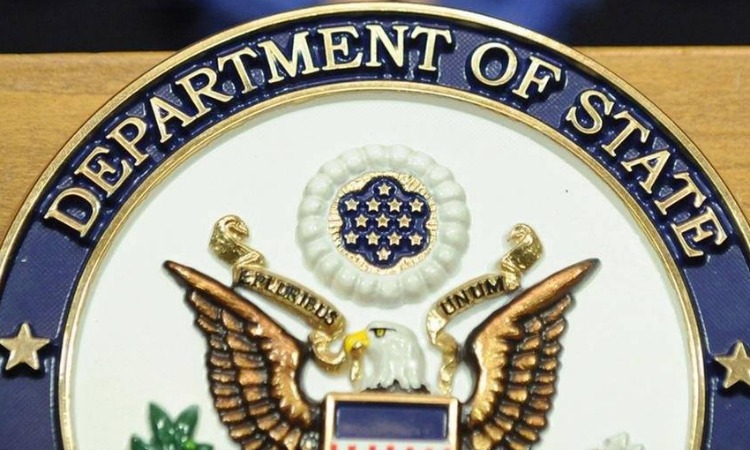 Starting on July 11, tens of thousands of Cubans in dozens of cities and towns throughout their country took to the streets to peacefully demand respect for their fundamental freedoms and a better future. In response, the Cuban regime violently repressed the protests, arresting hundreds of demonstrators simply for exercising their human rights of freedom of expression and peaceful assembly. The actions of Cuban security forces and violent mobs mobilized by Cuban Communist Party First Secretary Miguel Diaz-Canel lay bare the regime’s fear of its own people and unwillingness to meet their basic needs and aspirations.

Today, the United States is imposing sanctions on Minister of the Revolutionary Armed Forces of Cuba Álvaro López Miera and the Cuban Ministry of the Interior’s Special National Brigade or “Boinas Negras” (Black Berets). López Miera and the Special National Brigade have been involved in suppressing the protests, including through physical violence and intimidation. We take this action pursuant to Executive Order 13818, which builds upon and implements the Global Magnitsky Human Rights Accountability Act.

We stand with every Cuban seeking a government that respects the human rights and dignity of the Cuban people. We will continue to take action to promote accountability for the Cuban government’s human rights abuses, including through additional sanctions pursuant to Global Magnitsky, as appropriate.