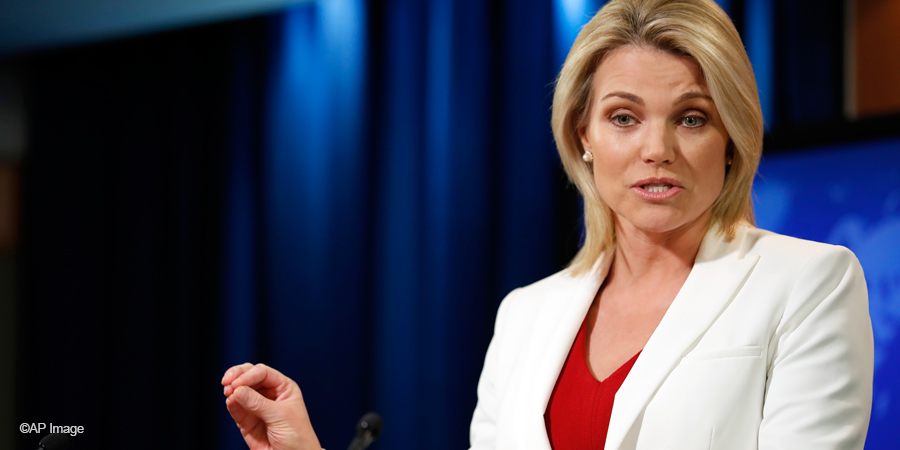 Today, the Cuban National Assembly appointed Miguel Díaz-Canel to be the next president of Cuba.

Cuban citizens had no real power to affect the outcome of this undemocratic transition process.

We are disappointed that the Cuban government opted to silence independent voices and maintain its repressive monopoly on power, rather than allow its people a meaningful choice through free, fair, and competitive elections.

Cuba’s new president should take concrete steps to improve the lives of the Cuban people, to respect human rights, to cease repression, and to allow greater political and economic freedoms.

We urge the new president to listen and respond to Cuban citizens’ demands for a more prosperous, free, and democratic Cuba.