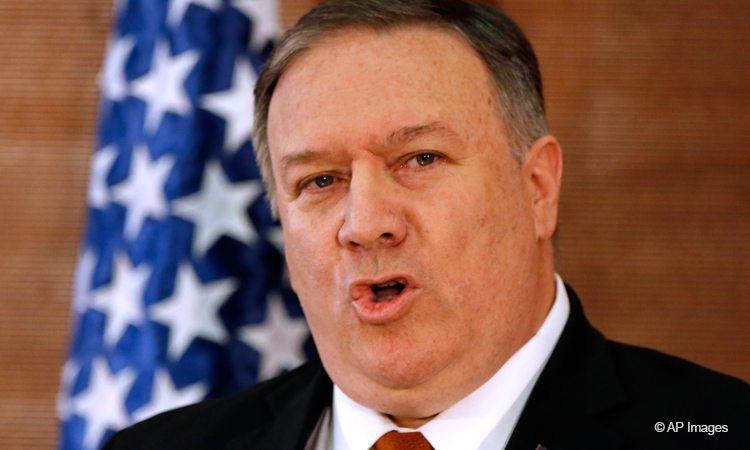 To advance this goal, the United States has taken aggressive action against the Maduro regime and its enablers. Most recently, on January 8, the United States imposed sanctions on seven individuals and 23 entities involved in a corruption scheme to exploit Venezuela’s currency exchange practices. By rigging the system in their favor, these individuals and entities stole more than $2.4 billion as the Venezuelan people starved. We applaud the initiative by the new National Assembly leadership to work with the international community to recover these and other stolen funds and to use them to relieve the suffering of Venezuela’s people. The United States will continue to play an active role towards this end.

We also have implemented and will continue to impose visa revocations and other restrictions for current and former Venezuelan government officials and their family members believed to be responsible for or complicit in human rights abuses, acts of public corruption, and the undermining of democratic governance. We will not allow them to act without consequence or enjoy their ill-gotten gains in the United States – and urge other countries to act likewise.

It is time for Venezuelan leaders to make a choice. We urge those who support this regime, from every day employees getting by on food subsidies to the Venezuelan security forces sworn to support the constitution, to stop enabling repression and corruption and to work with the National Assembly and its duly elected leader, Juan Guaidó, in accordance with your constitution on a peaceful return to democracy. The Venezuelan people and the international community will remember and judge your actions. Now is the time to convince the Maduro dictatorship that the moment has arrived for democracy to return to Venezuela.