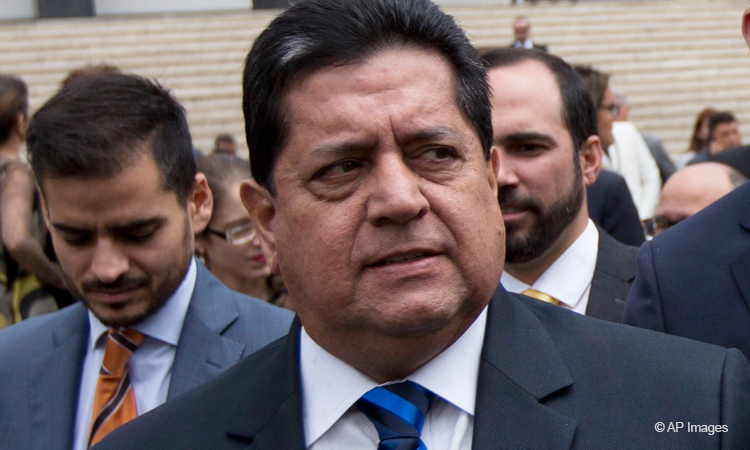 Statement by Secretary Pompeo on the detainment of Edgar Zambrano

The arbitrary arrest yesterday evening of Edgar Zambrano, First Vice President of Venezuela’s National Assembly, is an unacceptable and illegal act that is yet another reflection of the repression of the former Maduro regime. This is an attack on the independence of the nation’s democratically elected legislative branch and is part of the Maduro regime’s continued attempts to crush dissent and free debate in Venezuela.

This assault on the National Assembly should serve as a clarion call to the region and the world that the dictatorship is not interested in constitutional solutions to the Venezuelan people’s problems.

Zambrano must be released immediately.