Home Página Inicial | News & Events | Statement by the U.S. Mission to the UN on a Security Council Meeting on Venezuela 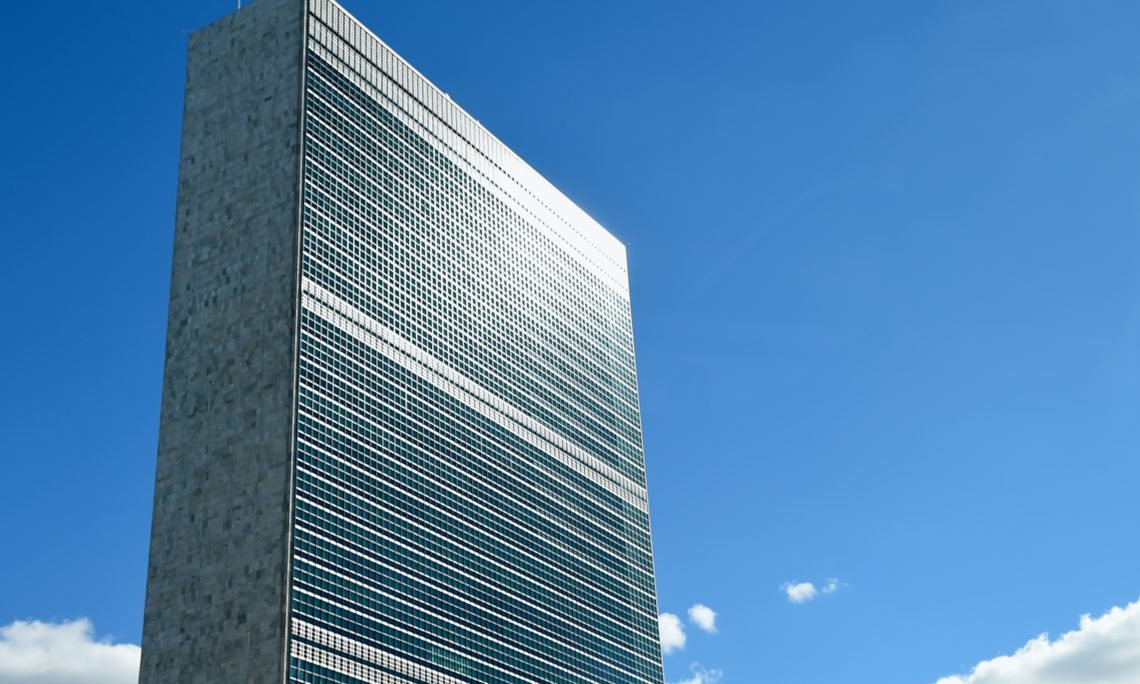 Statement by the U.S. Mission to the UN on a Security Council Meeting on Venezuela

Today, the UN Security Council met in closed consultations to discuss the deteriorating situation in Venezuela. In the meeting, the United States raised alarm over the May 8 detention of Edgar Zambrano, the First Vice President of Venezuela’s National Assembly. We are concerned Zambrano’s arrest is a major escalation of the ongoing crackdown by the Maduro regime against the National Assembly, the sole remaining democratic institution in Venezuela. The regime has intensified efforts to jail opposition leaders in a campaign that media outlets in Venezuela have dubbed, “Operation Scorched Earth.” The United States calls on all member states to be prepared to take concrete actions in response to the Maduro regime’s repression throughout Venezuela.

The world is watching as the dire humanitarian crisis and assaults on basic human rights in Venezuela worsen by the day. More than 3.7 million Venezuelans have left their country due to political chaos, threats of violence, and a lack of basic amenities, including food, electricity, and water. The brutality of the Maduro regime seems to know no bounds, as it uses live ammunition and tear gas against peaceful protestors, and on at least one occasion ran over them with an armored vehicle. It also uses lawless criminal groups known as colectivos to intimidate and beat up the population. Maduro’s cronies have also taken steps to censor the media and block the public’s access to independent information from social media, radio, and television.

The United States is proud to be part of a community of democratic countries that have recognized Interim President Juan Guaidó as the legitimate leader of Venezuela. We urge the international community to unite in support of interim President Guaidó’s call for a peaceful democratic transition and to be clear about the need for Maduro to relinquish power.