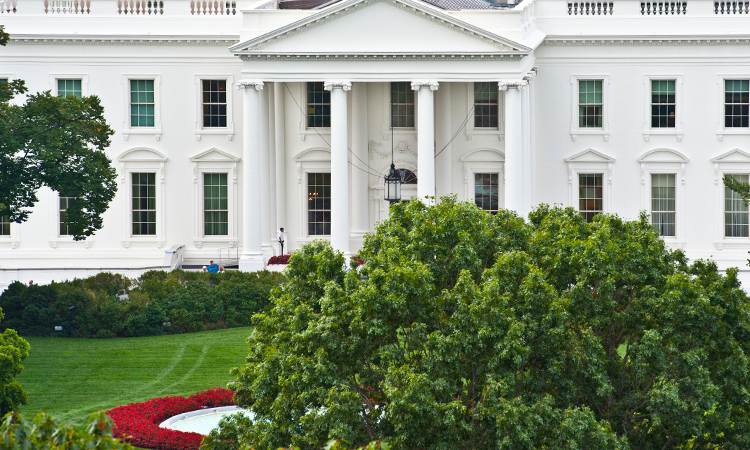 The White house
Office of the Press Secretary

Statement from the Press Secretary Regarding a Democratic Transition in Venezuela

Today, President Donald J. Trump and other United States officials hosted leaders from Western Hemisphere countries to discuss the need for a democratic transition in Venezuela to resolve the prolonged political, economic, and humanitarian crisis caused by Nicolas Maduro and his regime. The United States remains steadfast in our commitment to executing a maximum pressure policy to help expedite a democratic transition in Venezuela. We call on our friends in the region and the broader international community to take concrete action to increase pressure on Maduro’s dictatorship and his illegitimate regime. Leaders from across the Western Hemisphere agree that now is the time to finally end this dictatorship and to safeguard democracy in the region.

The Western Hemisphere must work together to end Maduro’s repression and economic mismanagement. The leaders who gathered today are united in the belief that our shared response to this crisis will be a defining moment in our history. The United States also calls on all nations to take additional steps to hold the Cuban regime responsible for its direct role in the demise of a once prosperous Venezuela.

The United States commends the Presidents of Argentina, Brazil, Chile, Colombia, Ecuador, and Peru for their strong leadership to address the humanitarian crisis that has sparked hundreds of thousands to flee Venezuela. This Administration is committed to working with our partners in the Western Hemisphere to support a democratic transition in Venezuela. We will not rest until democracy and the rule of law are restored in Venezuela.