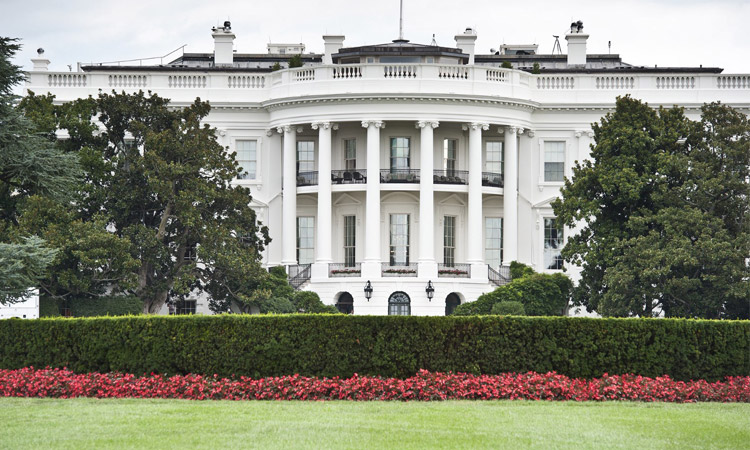 The Vice President is honored to represent the United States at the 8th Summit of the Americas at President Trump’s request. He looks forward to promoting policy that will lead to an even stronger U.S. economy and working with our close allies in Latin America to collectively hold undemocratic actors in the region accountable for their actions. Last year, the Vice President traveled to the region to meet with the presidents of Argentina, Chile, Colombia and Panama to increase the pressure against the Maduro regime and negotiate better trade deals that benefit American workers. While there, the Vice President met with a number of Venezuelan dissidents. Vice President Pence also hosted the Northern Triangle Conference on Prosperity and Security in Central America as well. Next month, the Vice President will continue to advance U.S. policies and commitment to the region when he travels to Brazil.