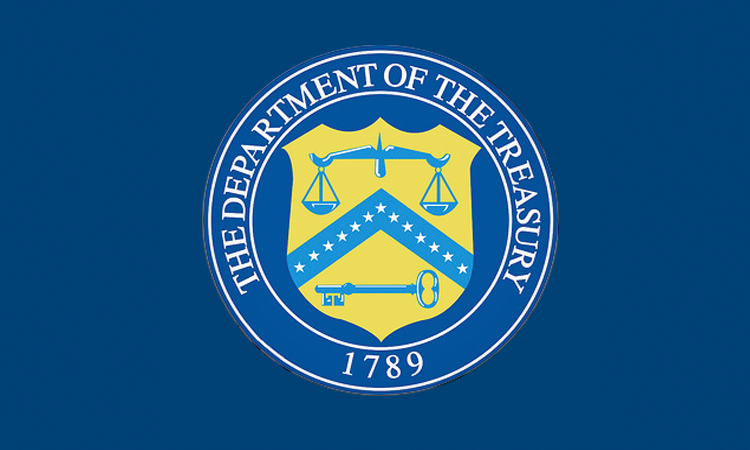 Washington – Today, the U.S. Department of the Treasury’s Office of Foreign Assets Control (OFAC) identified five current officials of the Government of Venezuela pursuant to Executive Order (E.O.) 13884, which blocks the property and interests in property of the Government of Venezuela and those who have acted or purported to have acted on its behalf.

“Treasury is identifying high-level officials acting on behalf of the oppressive regime of former Venezuelan President Nicolás Maduro, which continues to engage in egregious levels of corruption and human rights abuses,” said Treasury Secretary Steven T. Mnuchin. “This action harmonizes our efforts with those of international partners like Canada and the European Union that have imposed sanctions against former Maduro regime officials.”

Today’s identifications focus on current officials of the Government of Venezuela, including those associated with the government’s rampant violence against peaceful opposition protesters, and those who continue to benefit from the corrupt former regime.

Treasury’s identifications today reflect a unified effort against the illegitimate former Maduro regime, as all of the individuals below were previously sanctioned by the European Union (EU) or Canada. The below individuals are being identified under E.O.13884 as members of the Government of Venezuela: