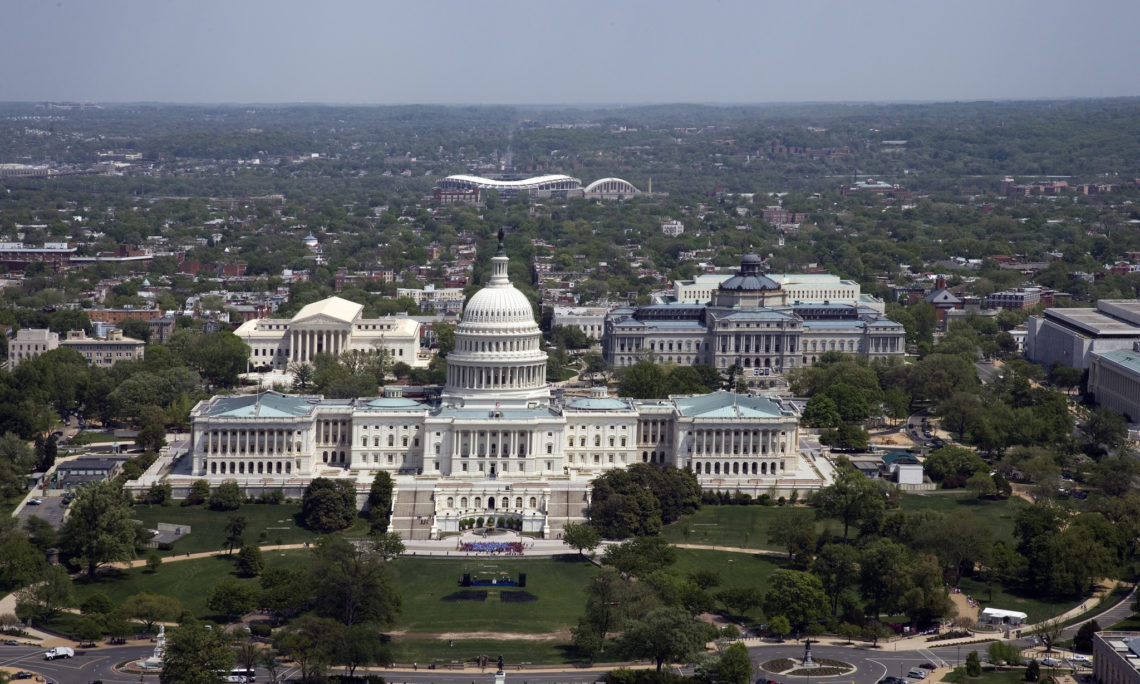 Condemning the continued undemocratic measures by the Government of Venezuela to undermine the independence of democratic institutions and calling for a free and fair electoral process.

Whereas Venezuelan President Nicolás Maduro continues to take measures to consolidate an authoritarian government and undermine the independence of democratic institutions in the country;

Whereas the Government of Peru, as host of the upcoming Summit of the Americas, has indicated that President Nicolás Maduro is not welcome to attend because of his failure to uphold the region’s shared commitment to strengthening democracy and improving citizens’ well-being;

Whereas Venezuela’s National Electoral Council (CNE) unilaterally called for a presidential election on April 22, 2018, despite the absence of an agreement between the Government of Venezuela and the political opposition on the conditions necessary for the electoral process;

Whereas, on February 13, 2018, the Ministers of Foreign Affairs of Argentina, Brazil, Canada, Chile, Colombia, Costa Rica, Guatemala, Guyana, Honduras, Mexico, Panama, Paraguay, Peru, and Saint Lucia, rejected the decision of the Government of Venezuela to hold elections on April 22;

Whereas despite these denunciations, on February 21, 2018, President Maduro stated that he wanted to hold elections for the National Assembly, state legislative councils, and municipal councils in conjunction with the presidential election scheduled for April 22;

Whereas, in January 2018, Venezuelan authorities banned the Democratic Unity Roundtable (MUD), the principal coalition of opposition parties, and leading opposition political parties Voluntad Popular and Primero Justicia, from participating in the presidential election;

Whereas, in July 2017, Venezuela held fraudulent elections to install a National Constituent Assembly, a parallel legislature that undemocratically usurped the constitutional authorities vested in the country’s democratically-elected National Assembly;

Whereas Smartmatic, the company that manufactured the electronic voting technology, confirmed that –

Whereas a global coalition of more than 40 countries have rejected the installation of Venezuela’s National Constituent Assembly and refused to recognize it as a legitimate institution;

Whereas the collapse of democratic governance and the proliferation of political corruption, criminal violence, failed economic policies, and hyperinflation have created a devastating humanitarian crisis in Venezuela;

Whereas the majority of Venezuela’s citizens lack access to essential medicines and basic food supplies;

Whereas the precarious humanitarian conditions in Venezuela have prompted hundreds of thousands of Venezuelan citizens to emigrate, which is fueling a migration and refugee crisis in neighboring countries;

Whereas, the Chief Prosecutor of the International Criminal Court has stated that the Office of the Prosecutor will open a preliminary examination of the Venezuelan Government’s use of torture and excessive force against demonstrators and the arbitrary detention of thousands of anti-government protesters;

Whereas, despite the presence of international mediators, the Government of Venezuela failed to credibly participate in negotiations with the country’s political opposition in order to reach an agreement that would –

Now, therefore, be it Resolved, That the Senate –