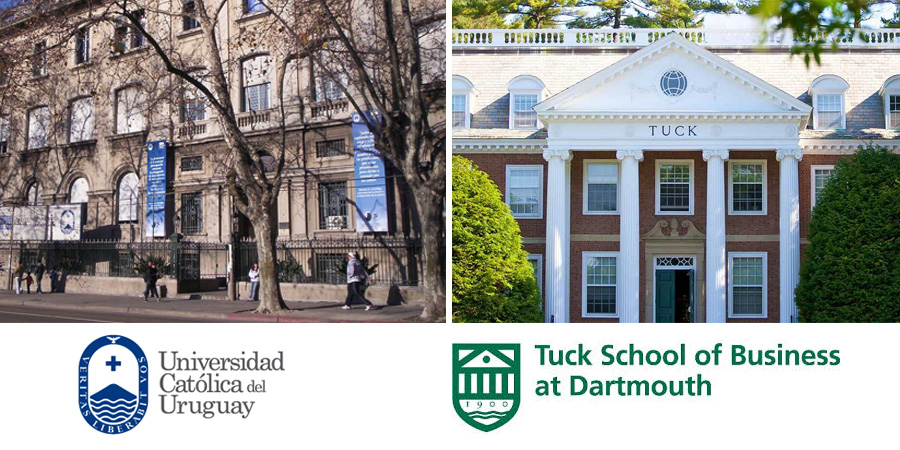 The Embassy of the United States in Uruguay announced that it will finance a Pilot Business Education Plan with a $60,000 grant that will be prepared by students from both universities and will be aimed at young people between 15 and 29 years of age who do not work formally or participate in the Uruguayan educational system.

The announcement is made within the framework of International Education Week and Entrepreneurship Month in the United States.

According to Uruguay’s National Youth Institute (INJU), 18% of young people between 15 and 29 years of age do not work formally or attend the education system in Uruguay.

During the International Education Week and the Month of Entrepreneurship in the United States as a framework, the Embassy in Montevideo announced that it will finance with $ 60,000 the preparation of a Business Education Pilot Plan that will be prepared by students of both universities and will be aimed at Uruguayan youth who are in this situation.

Over the next three years, students from the MBA and Psychology programs at the Universidad Católica del Uruguay (UCU) will work on a project with MBA students from the Tuck School of Business at Dartmouth College in Hanover, New Hampshire, which is designed to provide solutions and better opportunities for Uruguayan youth and promote cultural exchanges between the students, as well as cooperation between both institutions.

“There are approximately 131,000 young people who do not work formally or attend the educational system,” according to Dr. Julio Fernández Techera, S.I., Dean of UCU. In addition, “it is a serious matter in Uruguay and in many countries around the world. Our university is committed to the development of innovative programs in local communities that will help build a more just and humane society.”

During the first stage of the project, students will identify the needs of this group of young people and then develop a Pilot business education plan that will motivate them to be able to carry out profitable and sustainable long-term ventures.

Although the objective is to develop a program that can be applicable to all young people in this situation, special attention will be given to young women in vulnerable situations, who represent 60% of this population.

The Ambassador of the United States in Uruguay, Kelly Keiderling, highlighted “the importance of promoting entrepreneurship and teaching 21st century labor skills is to empower young people to be part of the economically active population.” According to the Ambassador, “it is essential to focus on women and provide them with tools that allow them to access better employment conditions.”

Another goal of the project is to promote intercultural learning between the Uruguayan and American students. “Central to our mission of educating tomorrow’s leaders, opportunities like these are fundamental to deepening understanding and allowing our students to apply learning in diverse business contexts,” said Tuck Dean Matthew J. Slaughter. “We at Tuck are excited to be part of this important collaboration, and support efforts that lead to better opportunities and outcomes for young Uruguayans,” he concluded.

A member of the American Ivy League, the Tuck School of Business at Dartmouth College, founded in 1900, is the first graduate school in the world and its Master in Business Administration (MBA) program is currently the sixth best in the world, according to the annual ranking produced by The Economist magazine. The Universidad Católica del Uruguay (UCU) is the first private university in Uruguay.

Young people who do not study or work in Uruguay

According to INJU data: Of the approximately 131,000 young Uruguayans who do not work formally nor attend the education system: