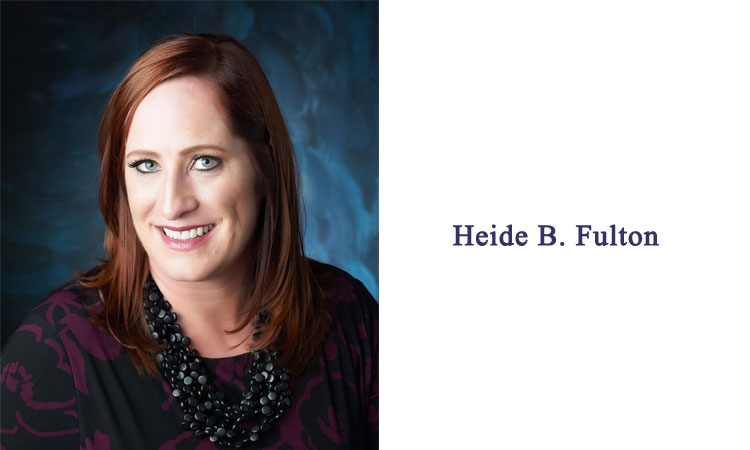 On December 13, the United States Senate confirmed Heide B. Fulton as the U.S. Ambassador-Designate to the Oriental Republic of Uruguay. A career diplomat, Heide B. Fulton was nominated by U.S. President Joe Biden in May 2022 and held her confirmation hearing before the U.S. Senate Foreign Relations Committee in July of the same year. At a future date, she will take the oath of office and then travel to Uruguay. Once in the country, she will present her credentials to the government of Uruguay to be officially accredited as head of the U.S. diplomatic mission in the country.

Prior to this role, Ms. Fulton was Deputy Assistant Secretary of State for Western Hemisphere Programs in the Bureau of International Narcotics and Law Enforcement. She also served as Director of the Office of Mexican Affairs. A public diplomacy-coned officer, Heide led the U.S. Embassy in Honduras as Deputy Chief of Mission and Charge d’Affaires from 2016-19. Since joining the U.S. Information Agency in 1998, Heide has served overseas as Director of Counternarcotics in the Office of International Narcotics and Law Enforcement at Embassy Kabul, Afghanistan; Counselor for Public Affairs in Quito; Public Affairs Officer in Phnom Penh; and Vice Consul and Assistant Cultural Affairs Officer in Manila. Her Washington assignments include Director of the Main Press Office, Pearson Fellow in the Office of Senator Robert Menendez, Press Advisor for the Bureau of Western Hemisphere Affairs, and Special Assistant to Under Secretary for Political Affairs R. Nicholas Burns.

Prior to joining the Foreign Service, Heide served on active duty as a Quartermaster Officer with the U.S. Army, with assignments in Virginia, Germany, Luxembourg, the Netherlands, and Italy. From 2005-06, she returned to active duty as a Civil Affairs Officer to deploy to Iraq, where she served as the Senior Multi-National Force – Iraq Liaison Officer to the United Nations Assistance Mission for Iraq in Baghdad. She retired from the U.S. Army Reserve in June 2020 after 28 years of service.

Born in Buffalo, New York, Heide graduated from Boston College in 1992 and earned her Master’s in International Relations from Troy State University in 1996 while posted to Germany with the U.S. Army. She speaks Spanish and has a knocking association with Khmer, Ukrainian, and French. She enjoys traveling, skiing, scuba diving, and is a certified personal trainer.