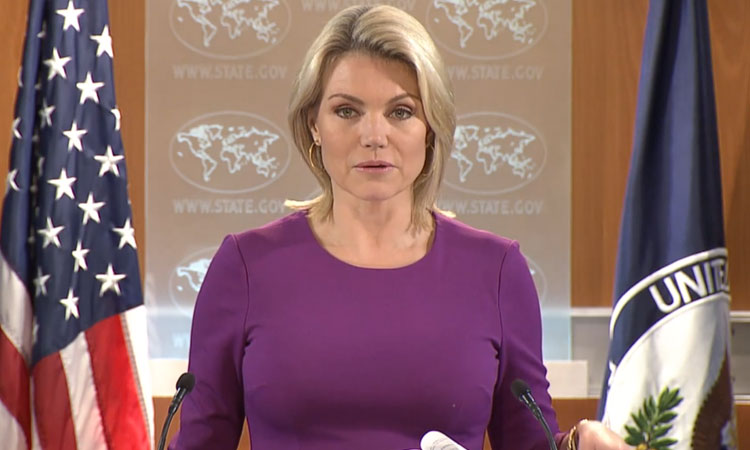 This vote would be neither free nor fair. It would only deepen, not help resolve, national tensions. It would not reflect the will of the Venezuelan people, and would be seen as undemocratic and illegitimate in the eyes of the international community. We call on the Maduro regime to respect the human rights of all of its citizens, and to return to democratic constitutional order.

A free, fair, transparent electoral process open to credible international observation is essential to the restoration of a democratic constitutional order in Venezuela. We call on the Venezuelan government to fulfill its commitments under the OAS Charter and under the Inter-American Democratic Charter. We support the Lima Group’s January 23 statement that calls for an inclusive and transparent democratic process.